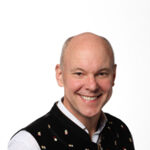 Mobile shopping has become increasingly common in the past few years, and according to researchers from Statista, the trend will continue to gain traction. Mobile shopping accounted for 23% of total eCommerce sales in 2017, and this number is estimated to rise to nearly 54% in the United States by 2021. However, despite the fact that 82% of Americans have used their mobile device to browse stores online, mobile conversion rates are much lower than other digital shopping platforms. Retailers need to start acting now to accommodate consumers’ changing behaviors, and Magento is here to help.

Shoppers might avoid buying something online if they don’t think their payment info will be kept secure or safe on a particular website. To see if it would help put people at ease and improve conversion rates, one experiment involved placing a security icon on the CTA button. According to data from multiple online sellers, this simple experiment increased the Revenue Per Visitor (RPV) and the Average Order Value (AOV) across the board.

During this experiment, retailers removed all items in the header that didn’t apply to customers during the checkout process. It was predicted that this would increase conversions and reduce cart abandonment rates. Those who tested this out on their sites saw an increase in RPV and AOV, and they highly recommended all merchants to try this out for themselves!

Shoppers who use PayPal can complete transactions in just two simple steps instead of having to enter all their personal details and credit card information. Prominently displaying the PayPal logo was shown to help merchants improve their RPV, although sellers did have to experiment with the placement of the button. For instance, those who put the CTA on their mini cart saw a 4.33% lift in RPV, whereas others who placed it on the cart only saw a 2.48% increase.

How Cryptocurrencies are Affecting eCommerce

Migrate from Magento 1 to Magento 2 with Wagento

B2B eCommerce ERP Integration: How Your Business Will Benefit

Why Choose Wagento for Hosting AWS? 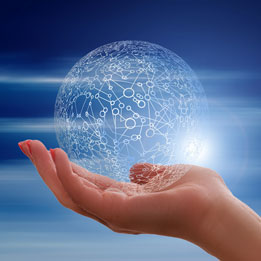 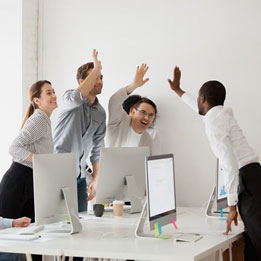 Best Practices to Deliver a Great Customer Experience in 2021