In the current technological era, applications perform numerous functions. Application development is done by writing code to instruct the application on how it will perform the required functions. Within each line of code exists the potential risk of bugs. For the development of web applications and websites, web testing comes in handy.

Web testing looks at specific aspects of a web application such as:

When it comes to web testing, six fundamental testing aspects are significant to the user. We shall look at the critical things that one needs to know about each of these testing aspects.

Functional testing is a type of quality assurance for a web application that runs tests based on the use cases of the web application. It tests the web app to ensure that all its intended uses are well designed and function perfectly.

Functional testing can end up being a tiresome process if the web application is robust and includes very many use cases. Such situations depict the essence of testers starting to learn automation testing. Automation testing takes the manual load from the tester through using automated testing tools.

Usability testing combines the ease of use for the web application, the overall user experience when using the app, and some aspects of application functionality. An error seen in novices is the assumption that usability testing is the same as user acceptance testing.

Usability testing can be done by the development team (internal testing) or by a sample of the intended users (external testing).

There are four critical steps in usability testing. These are:

Usability testing is for all the main stages of the development process for the application. These stages are the concept stage, design stage, prototyping stage, and the final release stage.

Interface testing aims to ensure that all the pages of the web application interact smoothly with the webserver.

A critical aspect of interface testing that is often neglected is the checking of error messages. For most web applications, testers always consider smoothly running use cases and rarely consider what happens in the event of an error.

To ensure that the user will have an easy time using the web application, the error messages should be designed in a manner that will be easy to understand for the user.

The last aspect to check on is that any interruptions experienced by the web app are handled correctly. Interruptions can be either from the user or the server.

As a developer, you should check that your web application runs smoothly on the various operating systems and does not encounter any errors.

An application that constantly breaks will reduce user acceptance significantly.

The final aspect of a web application to be tested is its security. Security testing ensures that the web application is secure against malicious software or viruses and that access control works well. Access control helps to ensure that unauthorized access cannot be gained.

At this final stage of web testing, a checklist is important to know the aspects that the web application is getting tested for. The checklist should include:

Having such a list will help to organize and structure the tests.

Keenly following the testing steps above and noting the key factors will ensure that the final released product runs perfectly.

A key factor to keep in mind is that the importance of web testing is significantly depicted in costs. Discovering and solving bugs during development is a cheap process while the same cannot be said for bugs discovered after product release.

Magento Indexes “by Schedule” is the Way to Go 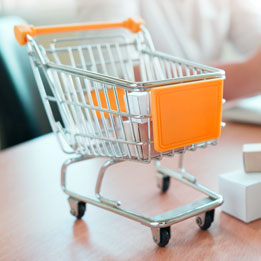 How to Start an eCommerce Business in 2021

New Release to Help Keep Your Store Secure and Optimized 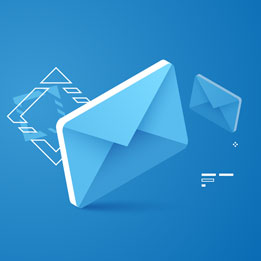 How Can Value-added Content Change Your Email Marketing Game? 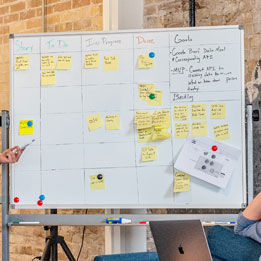 Tips for Building Your eCommerce Site

How to Measure Your Cumulative Layout Shift (CLS)