Home -> Spanish Language E-commerce in the US

Spanish Language E-commerce in the US

As of 2015, a study conducted by the Instituto Cervantes found that there were 52.6 million people in the US who could speak Spanish. Incredibly, that means that the US now has more spanish speakers than Spain itself, which has a population of 48 million. In fact, the amount of Spanish-speaking people in the US is second only to Mexico’s population of 121 million, or just over twice the size of those in the States.

Spanish-speaking populations within the United States aren’t just isolated in border states like New Mexico and California; a report from the US Hispanic Data Gallery shows that 23.2% of Floridians and 18.2% of New Yorkers speak Spanish. A look at the numbers reveals that Spanish is truly a nationwide language relied on by significant groups of people in every corner of the country.

These telling statistics, in addition to data that suggests a coming e-commerce boom in Mexico, should be enough to convince you that online stores tailored for Spanish speakers are worth looking into. Although a translation project will require more time and dedication to complete, the good news is that Magento is completely compatible with multilingual stores.

Why Your Store Should Be Multilingual

Stats aside, the importance of creating an online store available in multiple languages is clear. If the demographics in your country are split between two or more prominent languages, you could be alienating a large pool of potential customers with a unilingual site. This holds true even when most the of population can speak your native language.

In the case of the United States, American English is by far the most spoken language. Even among a huge Spanish-speaking population, there are many who can navigate websites in English just fine. That being said, an American who might strongly identify with their Mexican heritage could be discouraged to find that an online store does not have a Spanish option available. By not including a Spanish option, you could be missing out on the chance to form a connection with potential customers.

While this principle applies to Spanish in the US, it certainly affects other countries with large multilingual populations as well. Think of nations like Canada, Belgium, and Switzerland, which are notorious for having various different regions that speak their own languages. European e-commerce stores are almost always available in multiple languages, so why shouldn’t US-based companies build sites for Spanish speakers?

How Amazon Won Over Mexico

You may be thinking that it’s already too late for a Spanish-compatible version of your site to make a difference in the e-commerce market. After all, there are already so many Mexico-based companies that Spanish speakers are familiar with. Why should they switch their loyalty to you?

Ever since Amazon’s Prime membership became available in Mexico last year, Mexicans have shown increased willingness to drop their traditional online stores in favor of better selection and service. A historic Mexican company founded in 1847 called El Puerto De Liverpool launched its first online store in 1997. However, being one of the longest-running e-commerce companies in the country didn’t stop Liverpool from experiencing a five-year low in stock prices.

The drop came after mexicans started switching to Amazon’s store with unrivalled selection and free two-day shipping for Prime members. The familiarity of Liverpool’s brand as a brick-and-mortar chain as well as an online pioneer didn’t keep them from falling way behind Amazon in sales. While it’s true that Amazon has already established itself as an e-commerce giant with massive resources, the point here is that when it comes to online shopping, people prefer quality products and services over traditional brand names.

This is good news for your business because over 60% of Mexican cross-border transactions are through US e-commerce stores. By creating a Spanish version of your website, you can potentially gain an entirely new group of customers who would not have found your company otherwise.

Building a Multilingual Site With Magento

Thankfully, Magento’s incredible customization features make it the perfect platform for multilingual functionality. Instead of translating each word manually, you can actually download language packages that do the bulk of the work for you. Available in Spanish as well as French, German, and more, the installation of these packages makes creating an alternate version of your site easier than ever.

With office in Mexico and Bolivia, Wagento is in the perfect place to help you build you Spanish language Magento store today! Contact us today to get started. 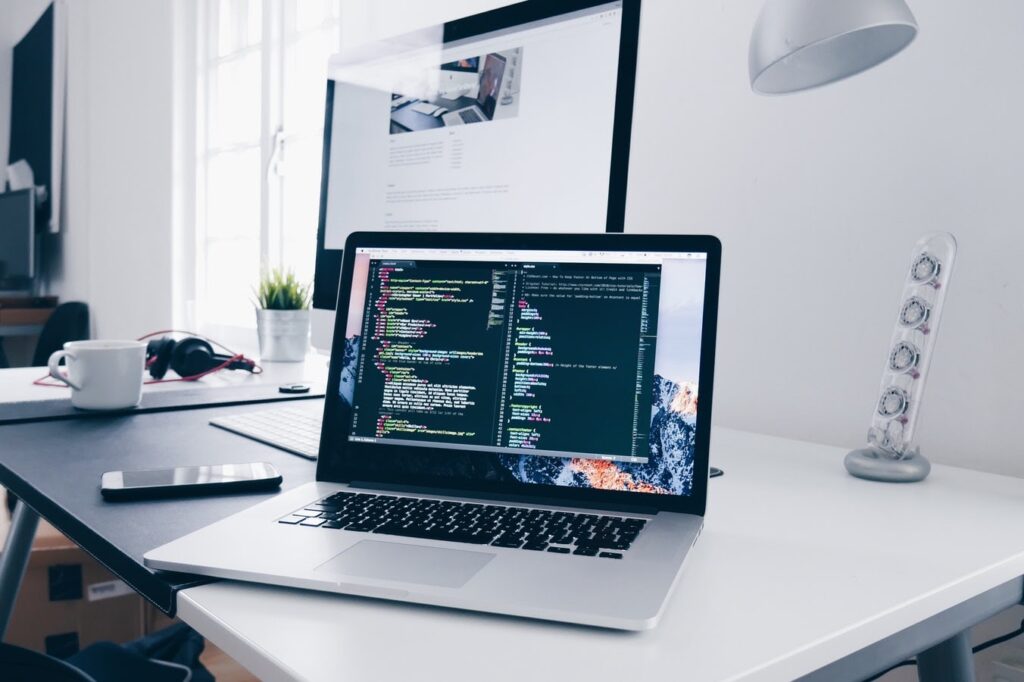 Tips for Building Your eCommerce Site

The Wagento Approach to Customer Experience

Is Headless Commerce the Future of Ecommerce?

Benefits for Customers in an Agile Agency 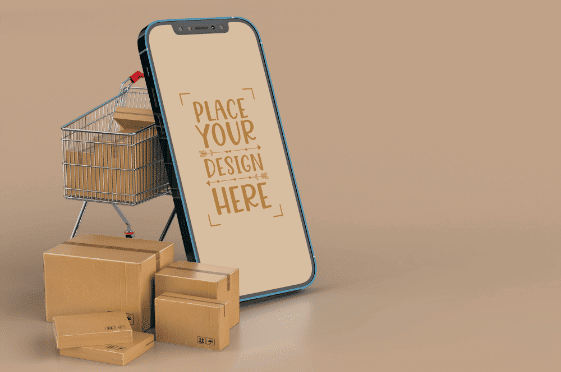 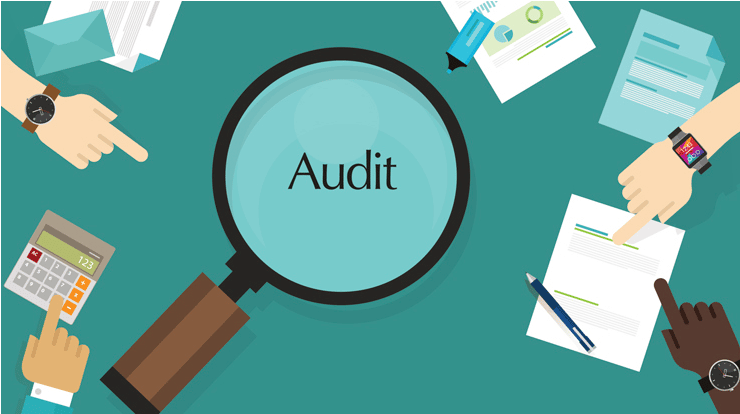 Let's Build something together!