Based in Bolivia, David Velasquez is a part of Wagento’s global team of MagentoU trainers, teaching a new generation of developers the skills they need to excel in the eCommerce dev world. Velasquez holds a deep interest, not only on the subject he teaches, but also on the impact that he has on his MagentoU students.

Right out of college, Velasquez began working for a company that focused on Magento development. One of the first things that he noticed about the platform was how challenging it was to work with. Yet rather than casting doubt on his abilities, the difficult learning curve of Magento’s elaborate software motivated him to learn more about how it all works. This drive caused him to pursue Magento as his career, focusing on concepts of solid coding practices and the elegance of quality code.

Velasquez began working with Magento in 2014 and got promptly certified in 2015. He considers becoming a MagentoU trainer his proudest achievement so far. Since then, he has taught several groups of students the basics and intricacies of developing Magento sites. One of his favorite things about teaching new students is all the questions they come up with. Teaching a skill is the best way to learn it, Velasquez engages his students by not limiting his classes to lectures alone. Rather, he motivates class discussions, which he finds to be productive and thought-provoking, even for someone of his expertise.

He maintains the same pursuit of challenge he had when he first started working with Magento. The hardest part about teaching at MagentoU, he says, is figuring out how to explain complicated concepts in an easy way for students. Trying to boil down such ideas into digestible pieces is the process by which he gets students to understand and apply them in their daily work.

Outside of his work as a trainer, Velasquez enjoys learning about new technologies that are changing the world every day. He likes to test and even document his findings about such technologies into guides, trying to understand how and why they work. He chalks up his development skills to his persistence, which has allowed him to become accomplished in his field. When he is not learning things, relaxing with his wife is the perfect way to wind down.

Test If Your Checkout Process is Human-Centered

Looking Forward: Developments to Expect from the IoT in 2020

Cybersecurity: Four Ways SMBs can Protect Themselves from Threats 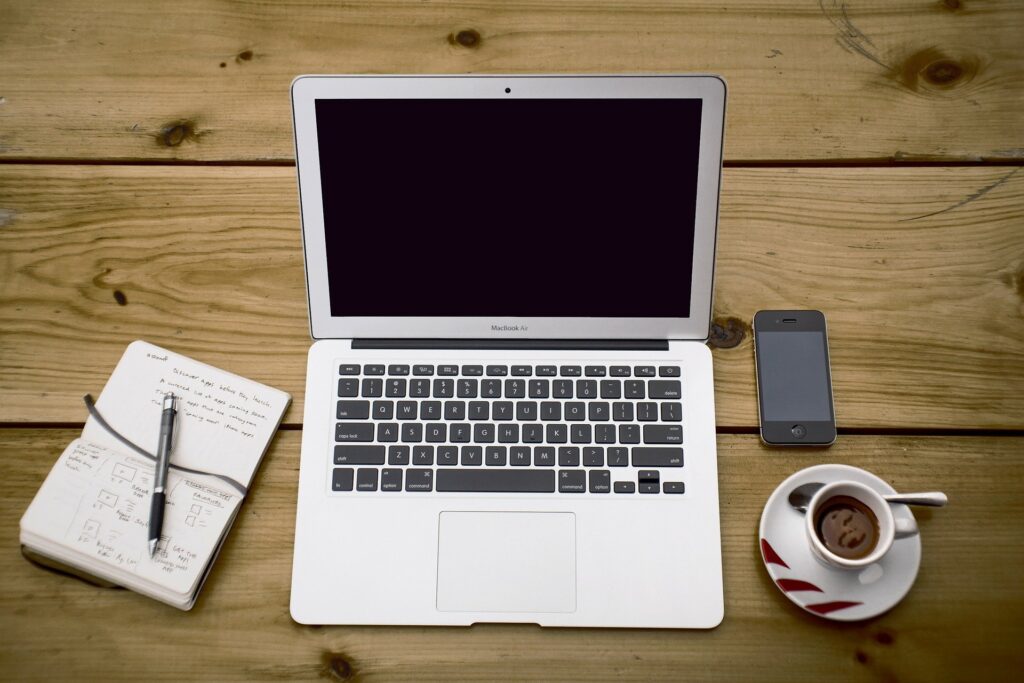 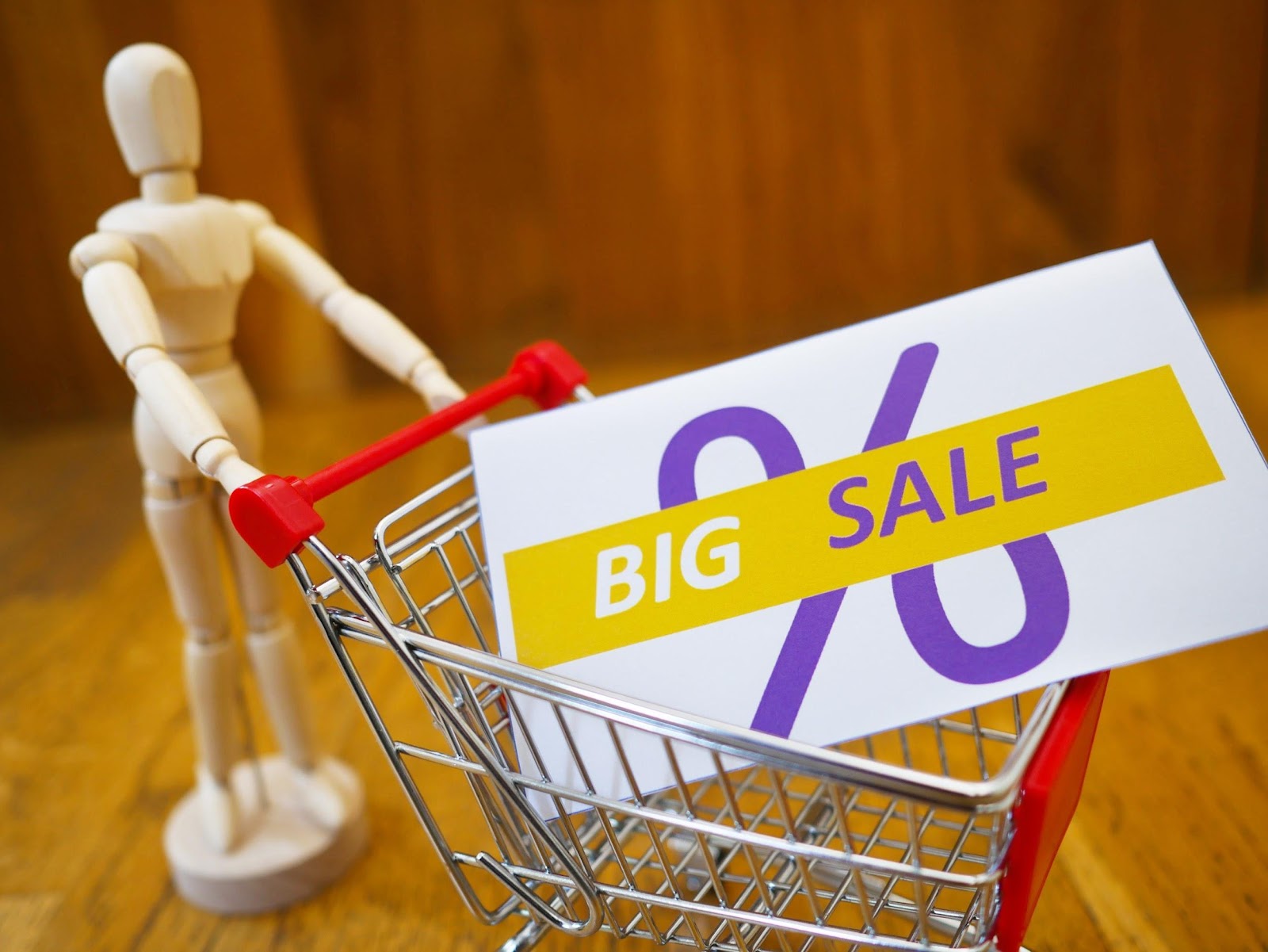