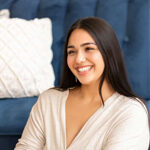 Web developers must understand at least a few programming languages to effectively navigate programs and design frameworks. Learning new skills isn’t easy. Coding is a lot like learning a new verbal language, with all the rules and intricacies of dialects.

Which Programming Language Should I Learn First?

Hundreds of different coding options exist. Most teachers and expert programmers will tell you it doesn’t matter which language you learn first, just get started. There are popular ones, such as Python and HTML, and a few less popular options.

In Stack Overflow’s 2021 Developer Survey, researchers found the most popular coding language was JavaScript at 64.96%, followed by HTML/CSS and Python. Adopting a language early and being at the forefront of working with it can pay off in increased job opportunities and chances to be in ground floor development. Learning a little about each may help you decide where to start.

Many universities and even high schools start teaching coding via Python. It’s arguably one of the easiest languages to learn because it is so predictable. The bytecode-compiled language is a short and flexible option. Users can learn the bare basics in a single session and build knowledge from there. People use Python to develop software, websites, and data analysis.

HTML consistently ranks as one of the top programming languages. It’s most commonly used to create websites and set the background color, font, and placement of elements, such as images and text.

CSS stands for Cascading Style Sheets. CSS and HTML work hand in hand to create the overall look and structure of a website.

Roc is a programming language compiled for machine code rather than JavaScript. Richard Feldman created Roc in 2018 to have an Elm-like language for uses outside the abilities of Elm. The program will have numerous applications for symbolic computation and software development.

Elixir is often used to build applications. One of the advantages of Elixir is the ability to scale a project up as your company grows. So, if you need an application but expect to add features later, this is a good one to look at.

Nim is a compiled systems programming option. You’ll recognize elements of Python, Ada, and Modula when working with it. Nim’s syntax is easy to learn and uncluttered. It’s also easy to make modifications.

Choosing the Best Programming Language for Your Needs

There are hundreds of programming languages and new ones are developed consistently. Many feeds off previous versions, adding new features or simplifying existing options.

The best thing to do is choose a popular language, learn it and perfect your use of it. You can then expand into other languages that make sense for your work as a developer. It’s impossible to know all the languages, but you’ll find many built on one another, so if you understand one, you’ll easily understand others.

Eleanor Hecks is editor-in-chief at Designerly Magazine. Eleanor was the creative director and occasional blog writer at a prominent digital marketing agency before becoming her own boss in 2018. She lives in Philadelphia with her husband and dog, Bear. 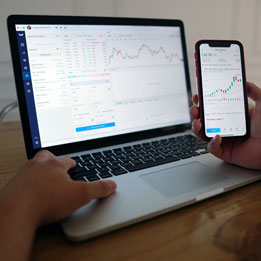 How to Resolve the Top 10 Issues in Magento Commerce Stores

7 Tips on How to Protect Your Online Store From Fraud

Best Ways to Optimize Speed & Performance of Your Magento Website 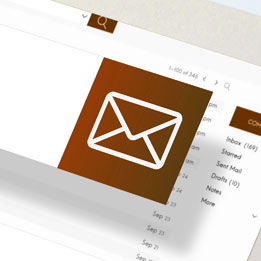 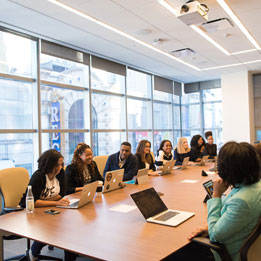 eCommerce Tips: How to Decide Which Payment Gateway to Use For Online Purchases

What’s Regional Marketing & Where Does It Fit Into My Company’s Strategy?